The 21st Century Classroom – Some Starters 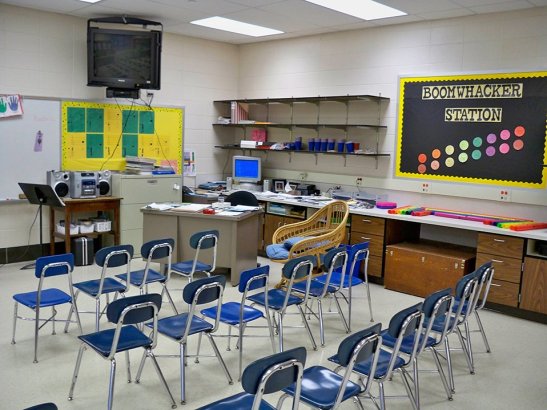 One of the most depressing aspects of working in the UK government’s Building Schools of the Future programme was the paucity of vision presented by many Headteachers  in the initial interview.

Many said they wanted their current building re-created, with wider corridors and a pitched roof – as flat roofs had given them many maintenance headaches!

The idea that the school should re-adopt the industrial model – to provide standardised rooms for standardised processes became anathema, as did the idea that students had to have learning delivered in standardised batches of thirty. Some used the opportunity to re-visit the vexed question of the school year, and whether it could be re-engineered to promote more effective learning. Others put their faith in technology to give students access to a world of customised resources which either replaced, or supplemented the learning experience.

My experience of the RSA Academy in Tipton in the West Midlands represented the zenith of new school design as it also recognised that the curriculum, subject department siloes, and even subjects needed overhaul. At the RSA Academy that thinking included adopting the Opening Minds curriculum nd the International Baccalaureate at post 16.

In all the most successful designs, the common factor was flexibility – the ability to quickly generate any learning space for a range of learning related formats. For example, folding walls, learning technologies integrated to provide anything from small group interaction to whole school learning.

Where such design conversations did not take place with students and teachers, invariably the architects filled the creative vacuum, with lots of glass and leading-edge staircase and atrium design which was undoubtedly eye catching, but did not really impact on learning beyond an initial “wow” factor.

I'm convinced we can, as a species, do much better than this if we set our minds to being much more positive and productive towards our fellow humans. The solution is learning - creating independent and autonomous learners who can problem solve, innovate and create a better more equitable and sustainable world.
View all posts by educationalist04 →