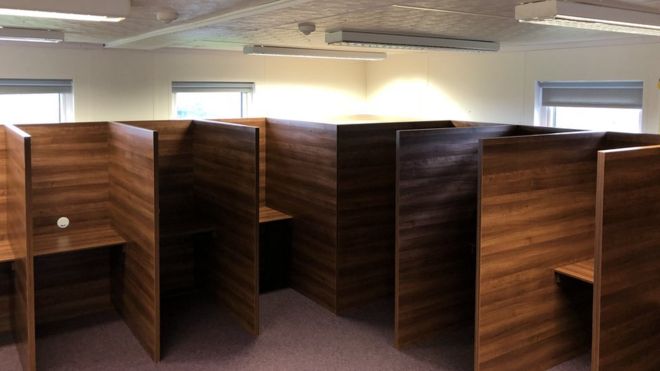 Children are being held in isolation rooms for as long as six hours a day for minor infringements of behaviour policies, a teachers’ conference heard.

National Education Union delegates described how isolation booths were filled with children with special needs and those with difficult home lives.

They said children turning round in class, or speaking to canteen staff, could mean sanctions in some schools.

Anna Wolmuth, a teacher from Islington, described the practice as child abuse.

“Many of these young people have autism, or some form of special educational need, and to get them to sit in a confined space in silence without the support that they need – I think it is inhumane,” she said.