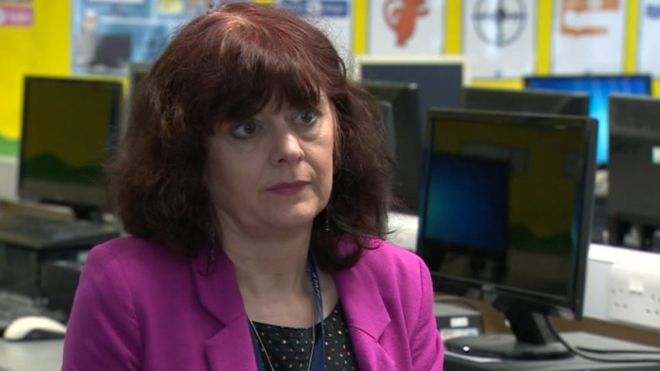 A school has banned pencil cases in a bid to stop pupils from poor families being stigmatised.

St Wilfrid’s Primary School in Blyth, Northumberland, said it had taken steps to get rid of any “designer goods”.

Head teacher Pauline Johnstone said pencil cases have been banned “so there’s no comparison on the tables and children are learning”.

St Wilfrid’s was among more than 100 schools in a project to stop poorer pupils being stigmatised.

This entry was posted on May 13, 2018 by toomanysusans in News and tagged BBC, bullying, Continuing Professional Development (CPD), education, learning, schools.